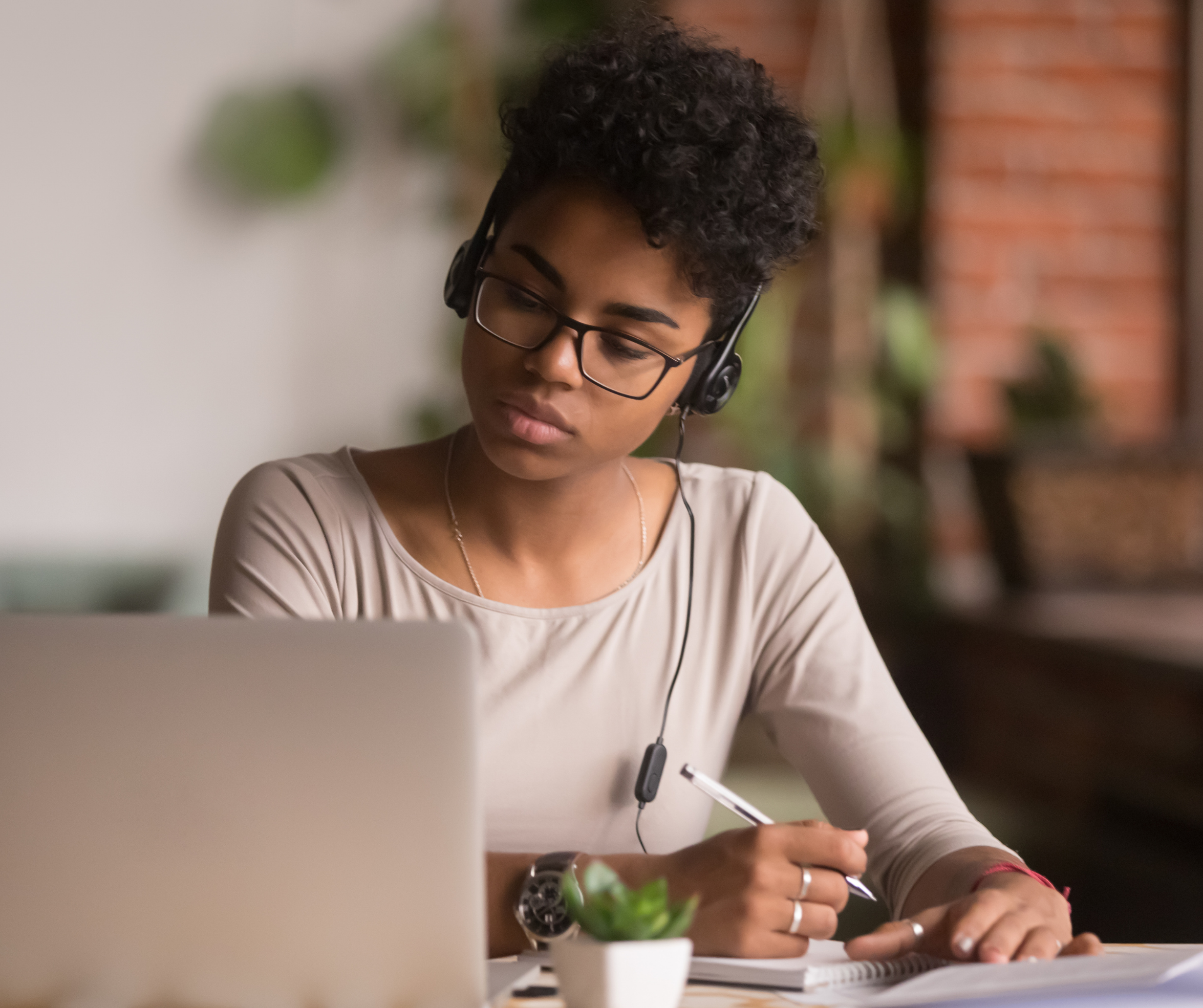 Join TACT for the Trial Skills Series Webinar two-hour ethics CLE on The Ethics of Optimizing Online Advocacy. During this CLE presentation, the Honorable Rosemarie Aquilina, seasoned litigator Kristen Gibbons Feden, and TACT’s Director of Technology, Brian Fronzaglia, will discuss the different rules of ethics as they apply to online advocacy. Learn how to steer clear of any ethics rule violations with your virtual advocacy. 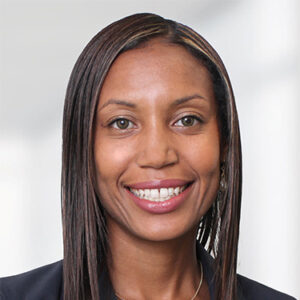 Kristen M. Gibbons Feden is widely-regarded as one of the Nation’s leading litigators in the    field of sexual abuse. She has proven herself to be fearless when fighting for survivors against high profile offenders and large institutions. Christened by the New York Times as “The Prosecutor Who Stared Down Bill Cosby,” Kristen is internationally recognized as a leading litigator in the #MeToo Movement. Nationally acclaimed as a fierce litigator, Kristen  has represented numerous sexual abuse survivors in their pursuit of civil justice and received a multitude of awards for her tireless work with the most vulnerable survivors, many of whom were in their darkest moments when they sought her out. 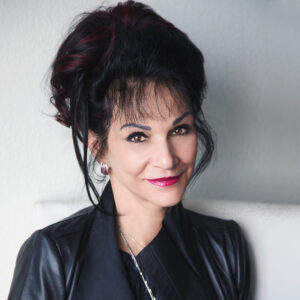 Judge Rosemarie Aquilina became part of Michigan’s history as the first female JAG Officer in the Michigan Army National Guard retiring honorably after twenty years. Judge Aquilina also made history when she allowed 156 Sister-Survivors and other victims for a total of 169 victims to speak over seven days in the People v. Nassar case. She again made history as the first female professor to speak at the MSU College of Law Commencement in the Spring of 2018 and in 2020 hearing the first hybrid jury trial during Covid-19. Judge Aquilina has served as a civilian judge for sixteen years. During her first four years, she served as Chief Judge and Sobriety Court Judge in the 55th District Court, and she founded the Ingham County Sobriety Court Foundation to assist those in recovery. Judge Aquilina was then elected to the 30th Circuit Court for Ingham County, where she has served for twelve years, recently being elected to another 6-year term. Additionally, Judge Aquilina is a published fiction author. Her novels include Feel No Evil, Triple Cross Killer, and All Rise. 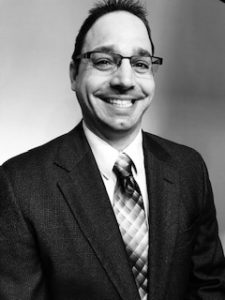 Brian Fronzaglia is the Lead Trial Technician at TACT. He has over 20 years of experience in audio and video editing on multiple platforms with over a decade of collegiate teaching in technology. He has been in the hot seat for cases reaching verdicts in the hundreds of millions of dollars and has been sought out coast-to-coast from many leading firms within the industry. In addition to his time in the courtroom, he has given extensive presentations and trainings throughout the United States and Europe. Having served on live TV Post-Production teams over the years, his ability to edit/produce demonstratives, videos and audio quickly has been utilized most recently in landmark cases involving CTE.