FOR WOMEN BY WOMEN 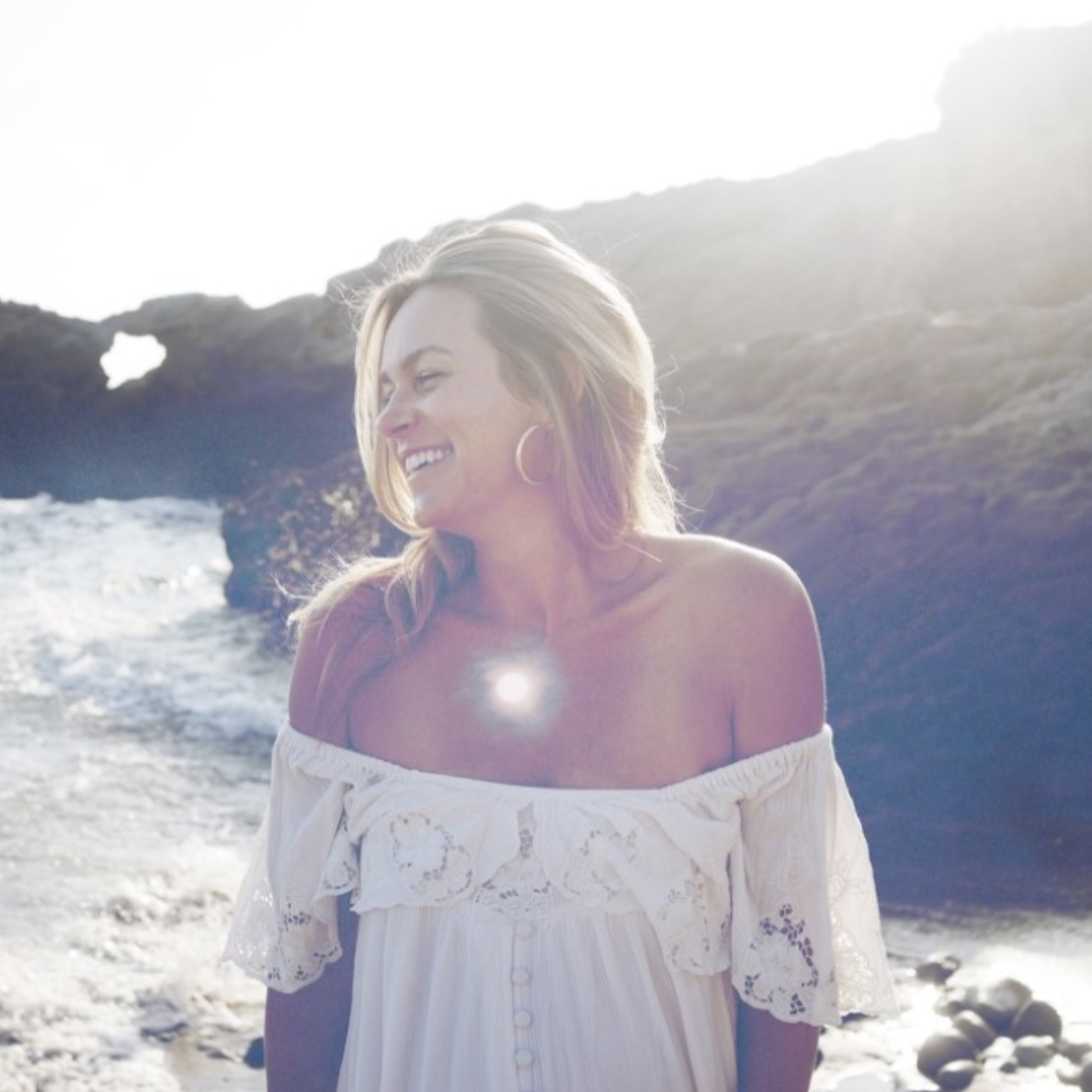 Courtney Rowley is the owner of The Rowley Law Firm. She is is passionate about personal injury law. Courtney focuses her practice on serving people who have suffered permanent or serious injuries. She is an accomplished trial lawyer with extensive courtroom experience representing victims of serious injuries, wrongful death, traumatic brain injuries, spinal injuries and medical malpractice. Courtney has obtained numerous seven and eight figure verdicts and settlements on behalf of her clients. Courtney is the author of Trial By Woman, as well as the founder of Trial By Woman, a community of lawyers, women, mothers, and students working together to support and elevate one another in business and life. She regularly teaches seminars and puts on workshops across the country with Trial By Woman. Courtney lectures nationally, speaking to other lawyers about trial work and finding human connection in trial. Kristen M. Gibbons Feden is widely-regarded as one of the Nation’s leading litigators in the field of sexual abuse. She has proven herself to be fearless when fighting for survivors against high profile offenders and large institutions. Christened by the New York Times as “The Prosecutor Who Stared Down Bill Cosby,” Kristen is internationally recognized as a leading litigator in the #MeToo Movement. Nationally acclaimed as a fierce litigator, Kristen has represented numerous sexual abuse survivors in their pursuit of civil justice and received a multitude of awards for her tireless work with the most vulnerable survivors, many of whom were in their darkest moments when they sought her out. 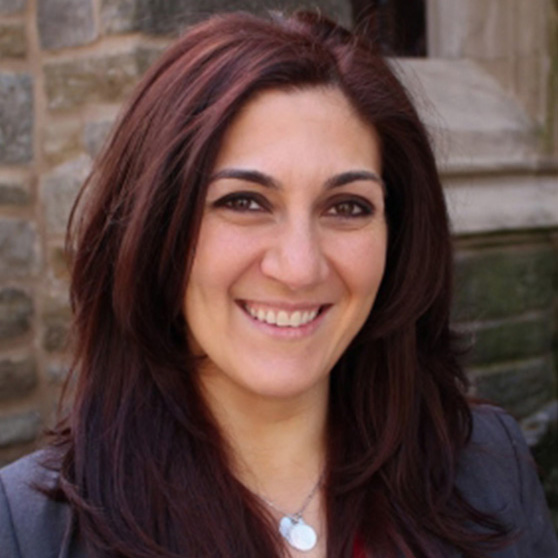 Professor Braccia is an accomplished litigator, having served as an Assistant District Attorney in the Philadelphia District Attorney’s office from 2006 to 2018 under D.A.s Abraham, Williams, Hodge, and Krasner. In addition to serving as a trial attorney in Major Trials and the Family Violence and Sexual Assault Unit, in 2012 Professor Braccia was appointed to a supervisory position in the District Attorney’s Charging Unit, and in 2014 launched Philadelphia’s Domestic Violence Diversion Program, assuming a caseload in excess of 200 dockets, monitoring participants’ treatment progress, and reporting on program statistics to the DOJ’s Office of Violence Against Women.

Judge Rosemarie Aquilina earned her Juris Doctorate degree from Western Michigan Thomas M. Cooley Law School in 1984 after earning her Bachelor of Arts Degree from Michigan State University in 1979. She began her legal career working in the Michigan Senate as an Administrative Assistant after which, she opened Aquilina Law Firm, PLC. Judge Aquilina became part of Michigan’s history as the first female JAG Officer in the Michigan Army National Guard retiring honorably after twenty years. Judge Aquilina also made history when she allowed 156 Sister-Survivors and other victims for a total of 169 victims to speak over seven days in the People v Nassar case. She again made history as the first female professor to speak at the MSU College of Law Commencement in the Spring of 2018 and in 2020 hearing the first hybrid jury trial during Covid-19. Judge Aquilina has served as a civilian judge for sixteen years. During her first four years, she served as Chief Judge and Sobriety Court Judge in the 55th District Court, and she founded the Ingham County Sobriety Court Foundation to assist those in recovery. Judge Aquilina was then elected to the 30th Circuit Court for Ingham County, where she has served for twelve years, recently being elected to another 6-year term. Additionally, Judge Aquilina is a published fiction author.  Her novels include Feel No Evil, Triple Cross Killer, and  All Rise. Her memoir, Just Watch Me, will be released December 10, 2020 by Audible as part of the First Originals from Reese Witherspoon and Hello Sunshine.

"I just finished a two day CLE Advocacy Training event by Trial Advocacy Consulting & Training LLC (TACT) and Mom Life and Law. It was a tremendous event I would recommend to any female litigator. The event had noted keynote speakers Judge Rosemary Aqualina and litigator Courtney Rowley of "Trial by Woman". The program had content for litigators both new to the profession and seasoned litigators that just want to hone their litigation skills since the courthouses have been covid closed, or maybe just want a little more practice with new techniques. Do yourself a favor, if you practice in litigation, take this course.

"For Women By Women Virtual Trial Advocacy Training was an amazing experience. It gave us a safe space to learn, practice, discuss issues and concerns, and remind us that we are not alone. Regardless of all of the challenges COVID-19 has brought on everyone, this training brought women from all over the world together, and we took advantage of this space. I not only practiced my trial advocacy skills, and improved, but I also grew as a future female litigator, and I know that this is where I belong. Thank you for all the efforts, love, and hard work that TACT, Mom Life, and everyone involved put into this. It truly made a huge impact on me."

"What a phenomenal training! Each speaker and trainer was engaging, energized and an expert in her area of the law. I am taking with me so many tips and techniques, and cannot wait to incorporate them into my practice. I highly recommend For Women By Women Advocacy Training."

"With For Women by Women, I got reminded what I knew all along: that my difference is my strength. For this diverse body of trainers, with different personalities and perspectives on the world, I gained even more than legal skills. I gained what lies behind every lawyer: the why. I'll add that I was the only foreign lawyer of the training and yet felt that I belong to a community."

"Most inspiring informative CLE I’ve attended in over 30 years. Women Attorneys supporting each other is phenomenal and a great bonus to the continued legal education aspect."

"Even though I have been a lawyer for forty years, I learned from every aspect of this course and highly recommend it to all. The caliber of trainers and attendees is unsurpassed in any other course. Also it was thoroughly enjoyable and a delight to learn and network and practice actual skills and trial techniques taught by the best in the field. The fact that it is by women for women is so empowering and it was all-inclusive as well that speaks to the excellence of the sponsors. This has been the best CLE I have ever taken in my forty years of practice since I learned far more than in any others. In every minute of the program, invaluable skills and knowledge were imparted that could not be learned anywhere else."

"This was a unique, special opportunity for female litigators to learn, build community, network, and empower one another. Trainings like this are sorely needed in a profession that doesn't value women enough."